So at lunch yesterday I said to Ellie, “Pick a number between 1 and 33.”

So I counted down six comments and our Mindful Fiber winner is Sprite of SpriteWrites! (I’m a long time reader myself – pre-Ellie. That’s about as far back as I can remember these days.)

Many thanks to all of you who entered, and to Deb for providing a home and vocation for all of the creatures at Shady Side Farm. And for providing me with an excess of yarn that I can love without reservation. 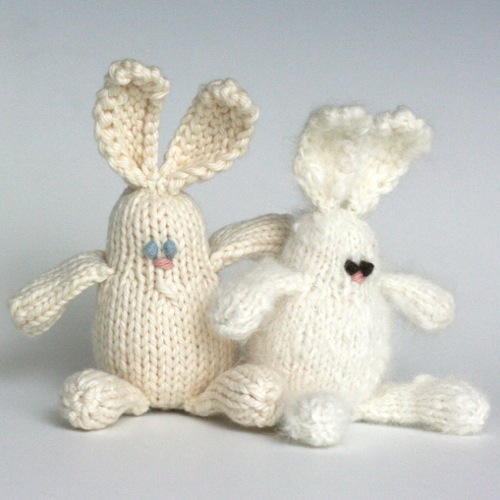 He’s available for sale on Ravelry. And will be in the shop as a kit* (with handspun angora and organic cotton stuffing) sometime in March. I’ll let you know.

*That’s a terrible spoiler for Mindful Fiber. Maybe no one will notice. 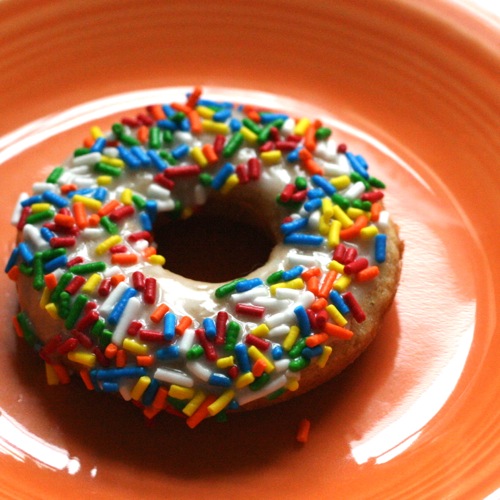 February’s Mindful Fiber ends and a winner will be picked on Tuesday! 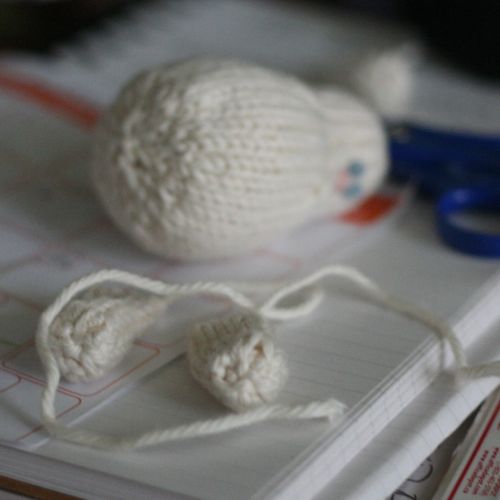 What I did with yesterday’s morning. 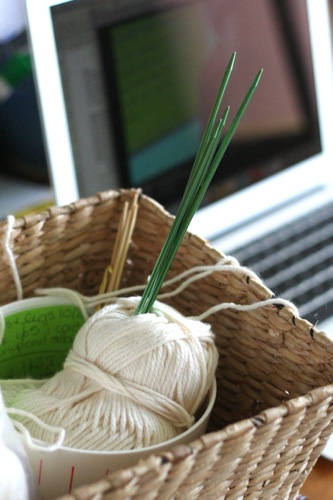 In the middle of working on the Elephant this morning, I realized that I have two projects that I wanted ready well ahead of Easter. That wouldn’t be a big deal if Easter wasn’t just 40 days away.

I’m working on the fastest one to finish first. Thank you all, I’ve got my test knitters for this weekend! (I’m taking advantage of ALL the offers because the more the merrier!)

I say this weekend. That’s only a little bit optimistic. 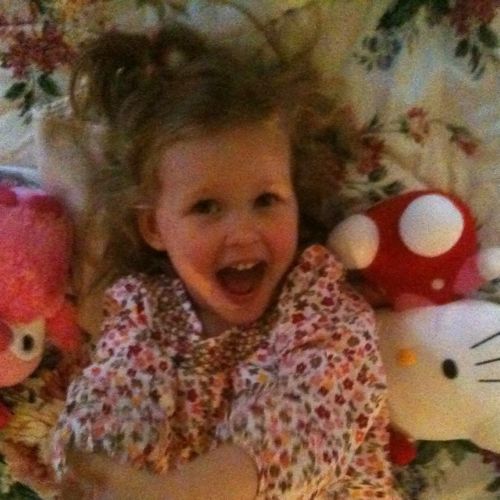 You heard me. Four.

I’ll be an AARP member any day now.

SB175 made it out of committee with one no vote (Marc Keahey, in case you care). The Felony charges were dropped in an amendment to mollify the folks who feel like our jails are full enough.

If you called or emailed, thank you.

The knowledge that I won’t write about cockfighting anymore if the thing passes is probably motivational.

In Alabama, cockfighting is a misdemeanor. 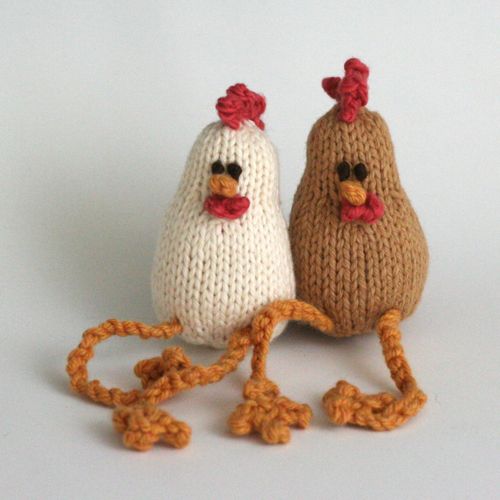 This is me luring you back in with a cute chicken picture. Read the rest.

Folks strap knives to roosters’ feet and let them have at each other. They gamble for thousands of dollars. They bring illegal drugs. They bring their children. If they are caught and convicted, folks are fined a maximum of $50.

That’s the price of inhumanity in Alabama: $50. This is the weakest penalty in the entire United States for an evening of cruelty.

Undercover video anyone? This article from Mobile has the story in print (there is video too but sometimes it’s better to read than watch). And here is the most recent spot featuring Senator Cam Ward, the bill’s sponsor in the senate.

There are two bills in the legislature this year that will strengthen the penalties for a cockfighting conviction in Alabama. The bills call for an increase to class A misdemeanor for the first offense (fine of $6,000 – spectators included) and a class C Felony for the second. Anyone who causes a minor to attend faces class C Felony charges.

If you are in Alabama, find your state representative and senator and send them a quick email about the need for HB176 and SB175 to make it out of committee and the importance of a favorable vote when they do.

If you aren’t in Alabama, send a quick email to the bill sponsors, Representative Jim Barton (jbarton104@gmail.com) and Senator Cam Ward (camjulward@aol.com), to let them know that there is support outside of the state. You should also feel free to email the committee members (I’ve got a list) and let them know that folks outside Alabama would like to see a stop to animal cruelty.

As an extra bonus: if the bills pass, I’ll stop talking about it.